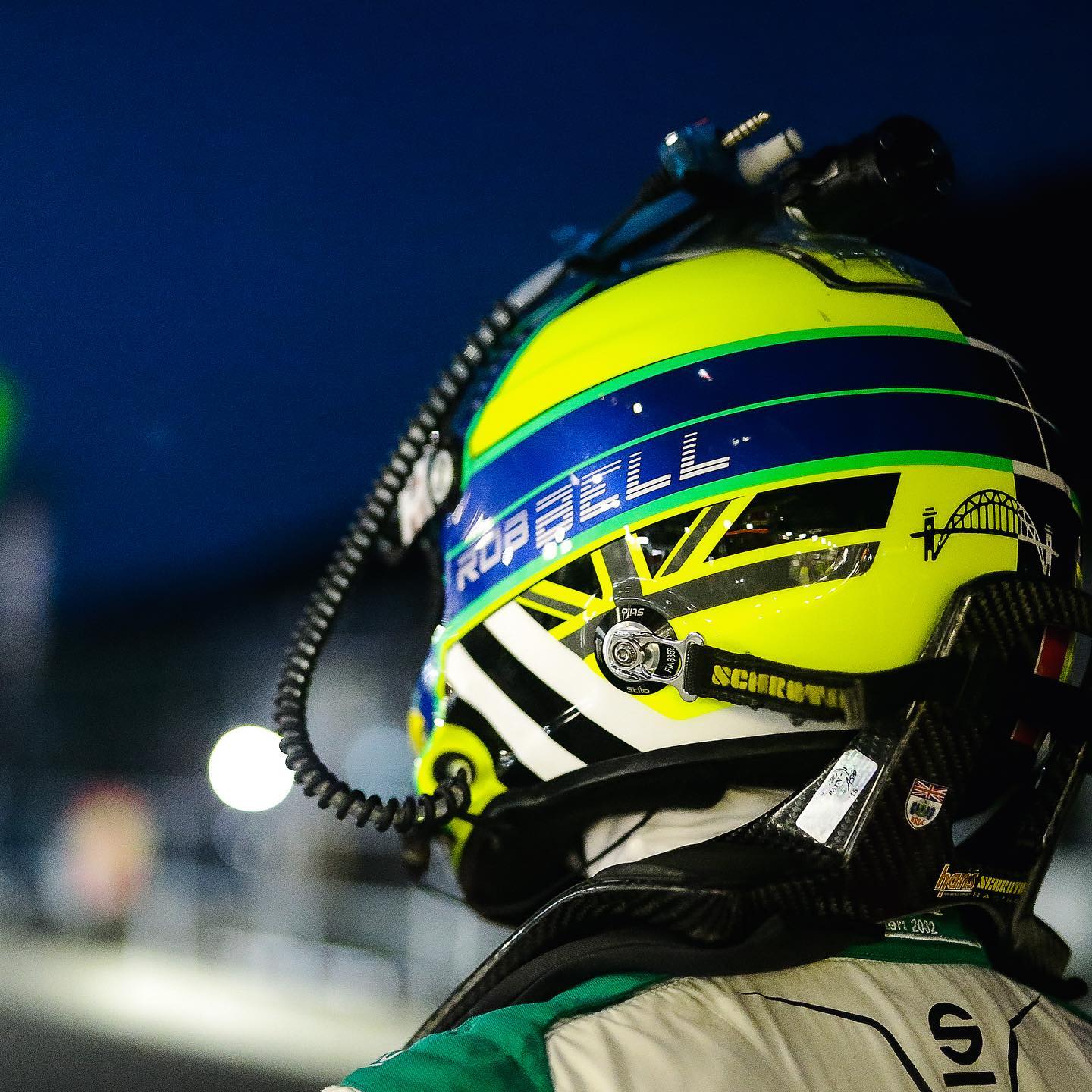 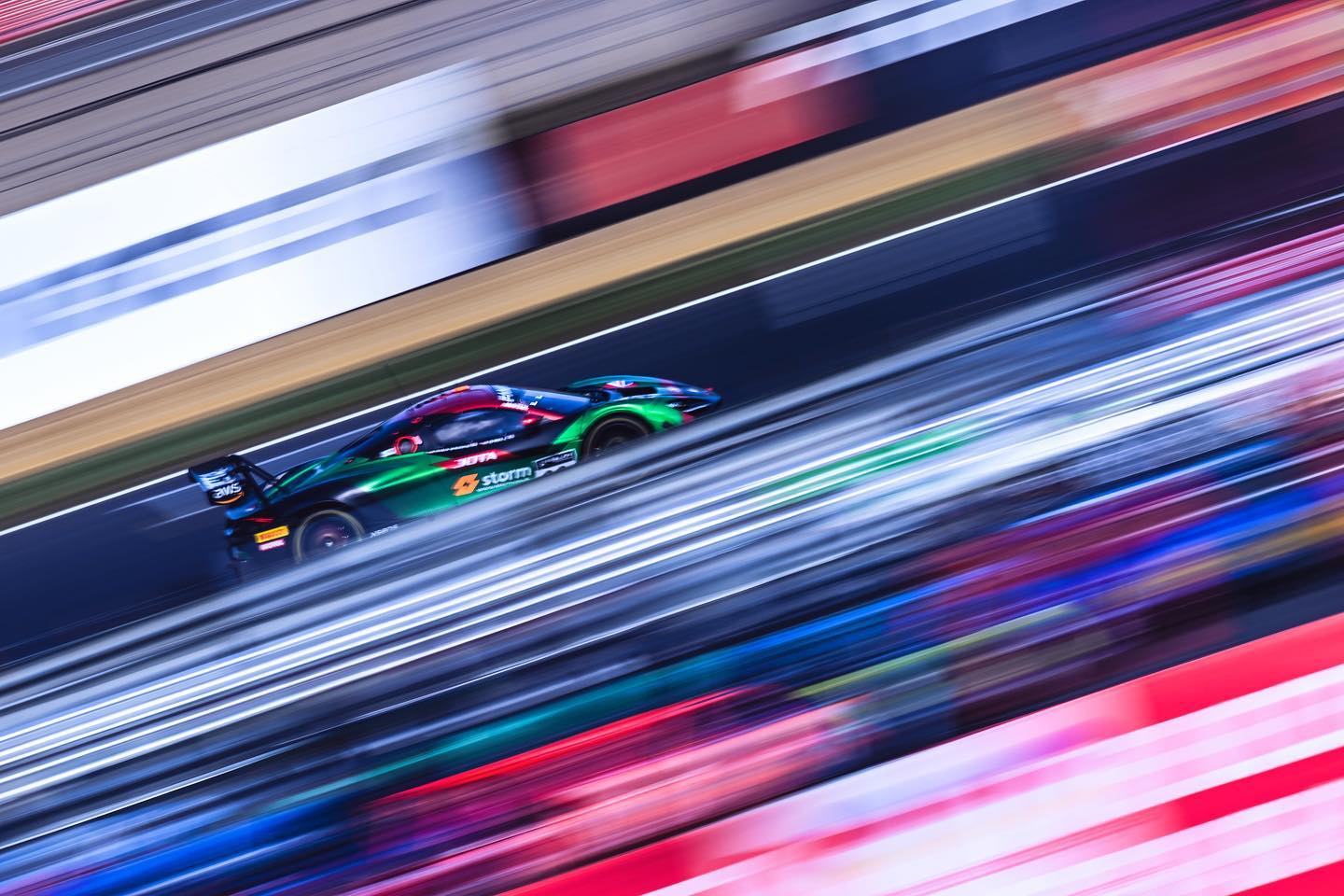 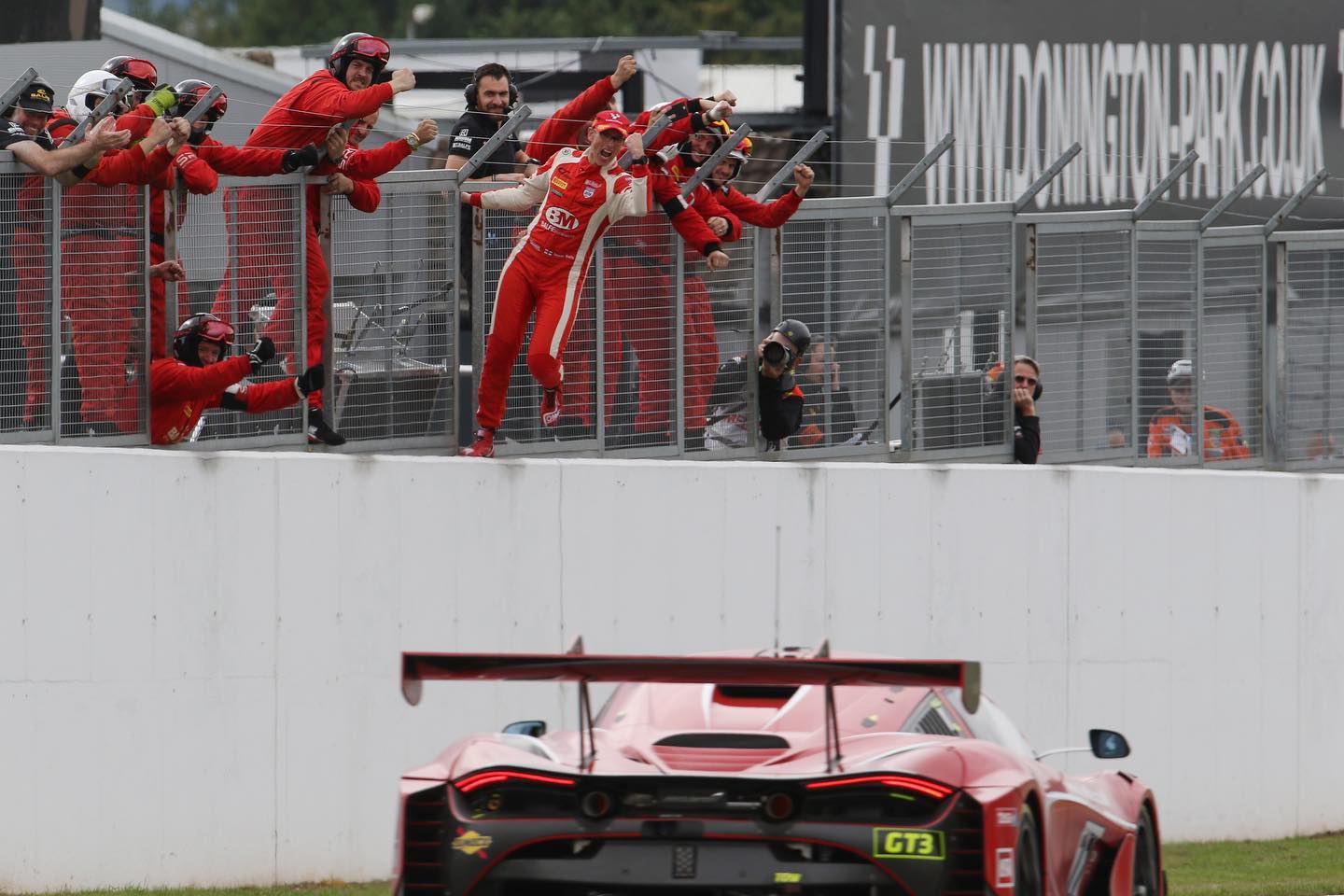 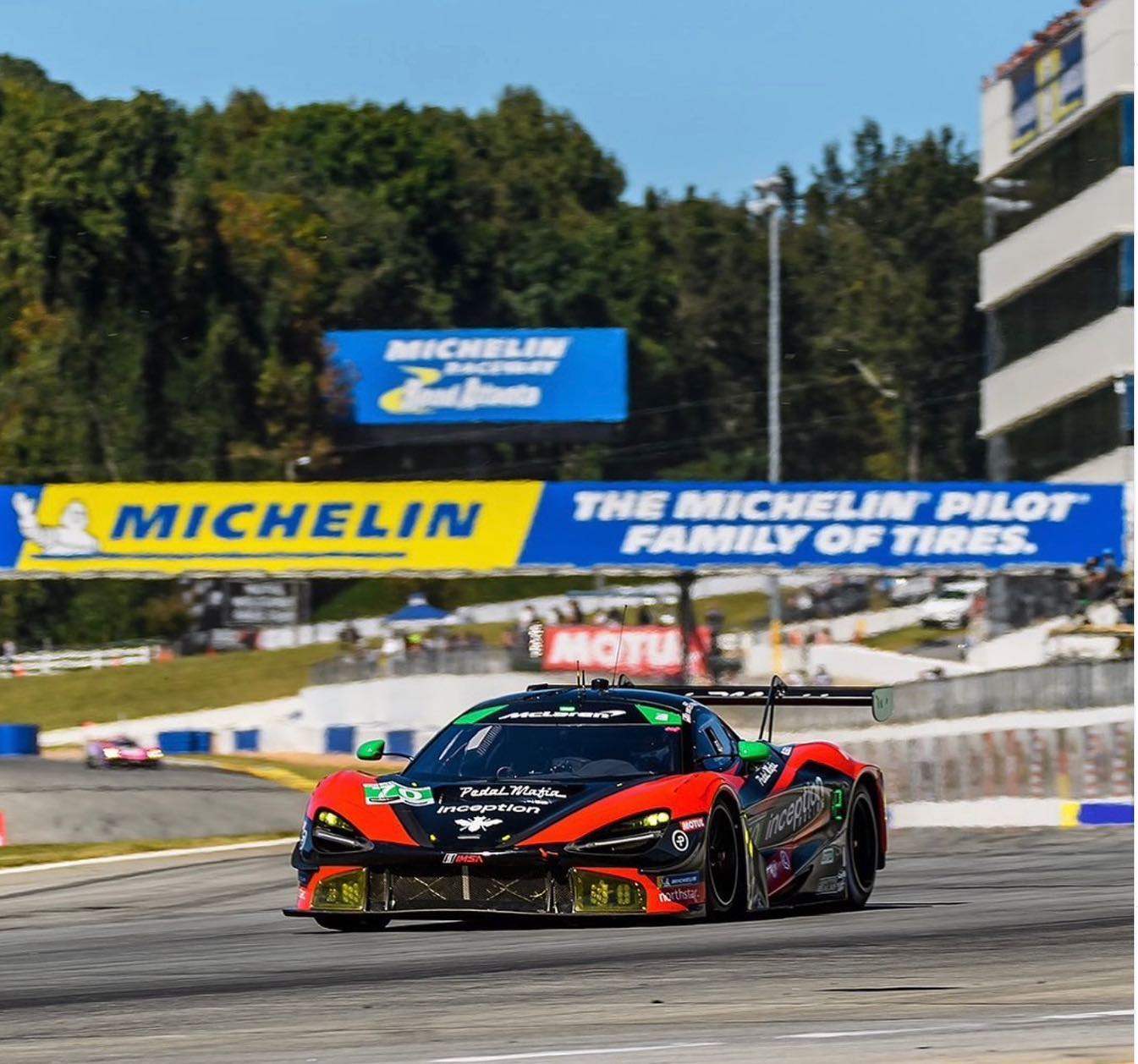 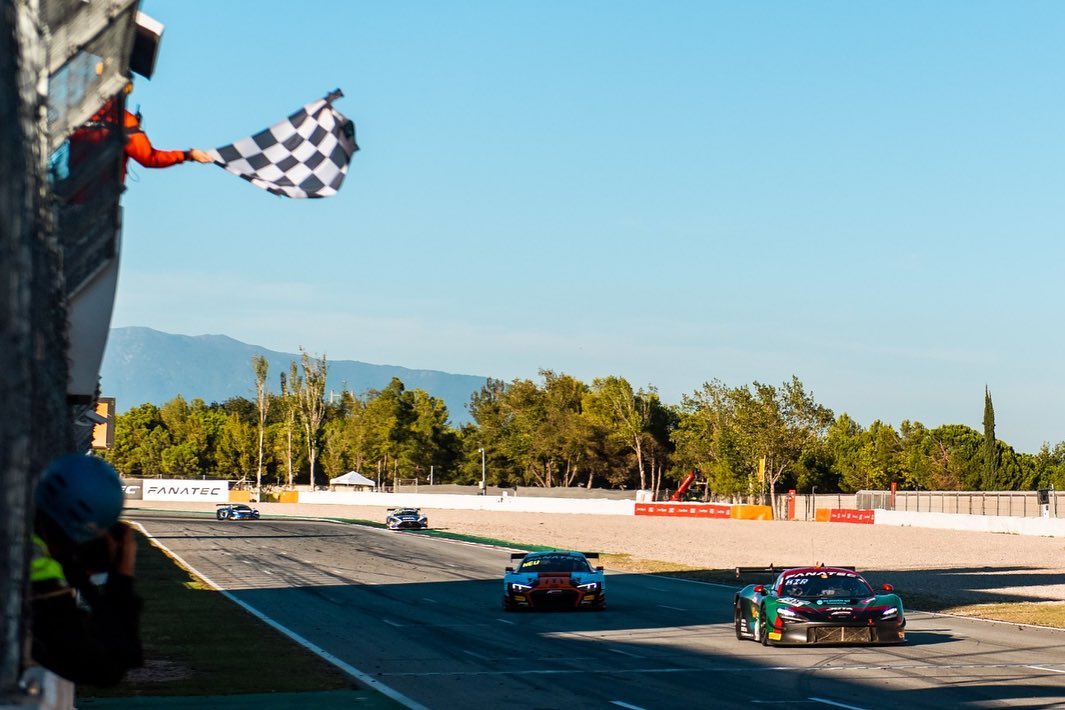 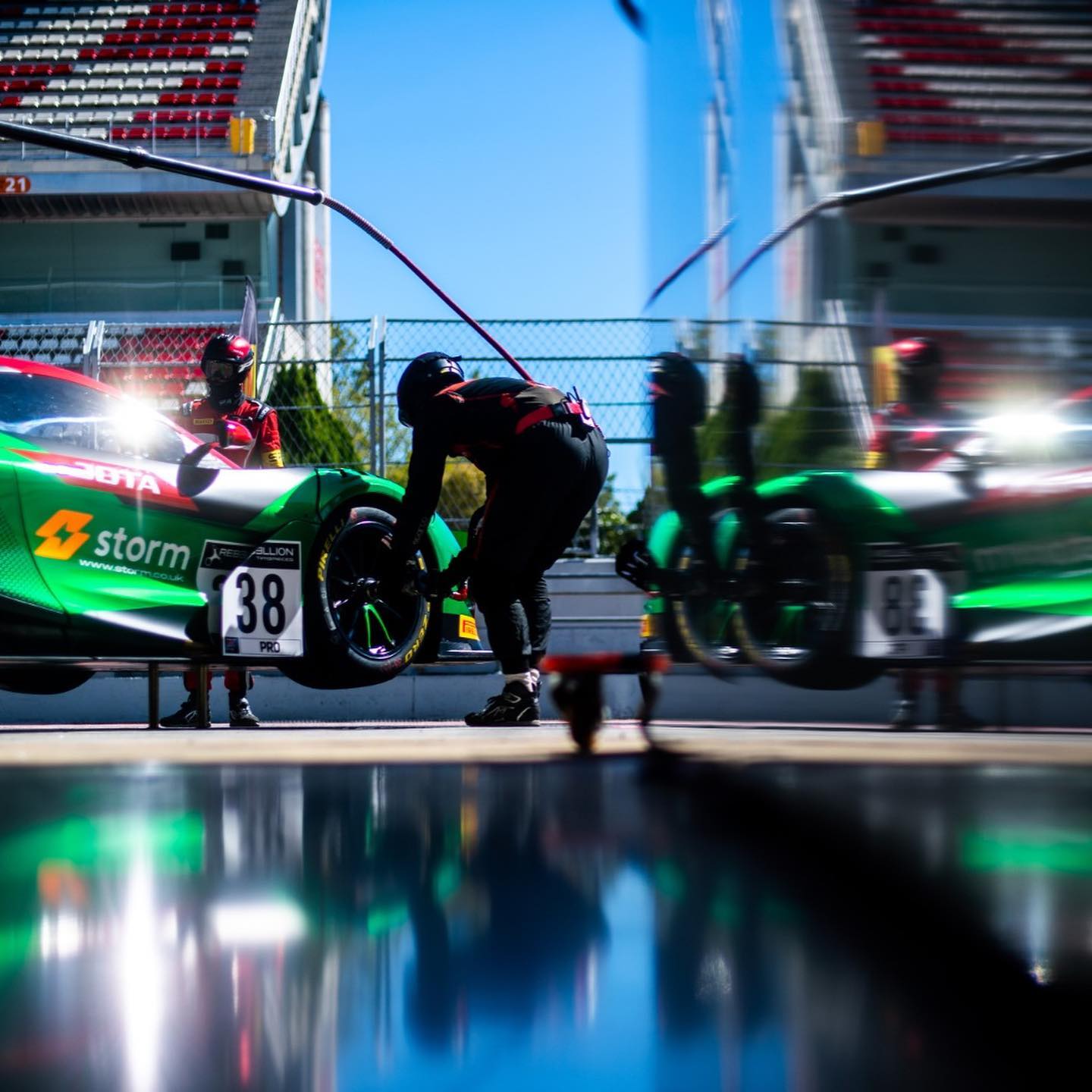 Rob Bell is a professional racing driver who has been successfully competing across a range of sportscar categories and series, and one of the most accomplished GT drivers of his generation. Rob has won multiple races in GT3, GT2 and GTE competition, and following successes around the world at the wheel of a number of different machines, Rob was appointed McLaren Factory Driver in 2012.